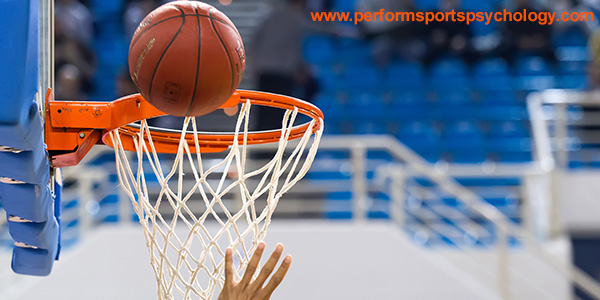 Why are athletes so tempted to NOT follow the game-plan even when it’s been working?

Some athletes are so willing to abandon their game plan at the slightest shift of momentum even when the game plan was effectively working.

It seems difficult to grasp that an athlete would stop following the prescription that gave them an advantage early in the competition.

For some athletes, it is not always easy to stick to the game plan especially when they hit a speed bump in the middle of a competition.

Usually, sticking to the game plan is often the best option when competitions get tight. Athletes that abandon their game plan in the midst of a competition at the first sight of adversity, often see their performance spiral out of control quickly.

There are several reasons an athlete may abandon a successful game plan in the middle of a competition:

A game plan is an added form of preparation that aids an athlete’s confidence. A game plan is a valuable tool to help athletes play to their strengths and stay focused in the moment.

Sticking to the plan is the reason the Villanova Wildcats became the 2018 NCAA National Champions. A big component of Villanova’s standard game plan is the 3-point shot. Villanova hit 15 or more 3-pointers in a game 11 times this season and set a Final Four record for 3-pointers made in a game (18) in a win over Kansas.

The Championship game against Michigan did totally go as scripted. Villanova found themselves down five points, 21-16, with eight minutes left in the first half. At this point in the game, Villanova was only 1-for-5 from the three-point line.

Villanova didn’t scrap their game plan, they kept shooting the 3 ball and made 9 of the 22 shots to earn a dominating 79-62 victory over Michigan to earn their second National Championship in three years.

Villanova junior Mikal Bridges summed up how sticking to the plan has proven successful for Villanova.

BRIDGES: “We have confidence to take some 3s, but even if we miss, we don’t worry about that.”

Tardio Tip: Sticking to the Plan

Sticking to the plan requires that you:

So when things go a little awry, take a deep breath to slow the mental pace of the game and remind yourself of your game plan.